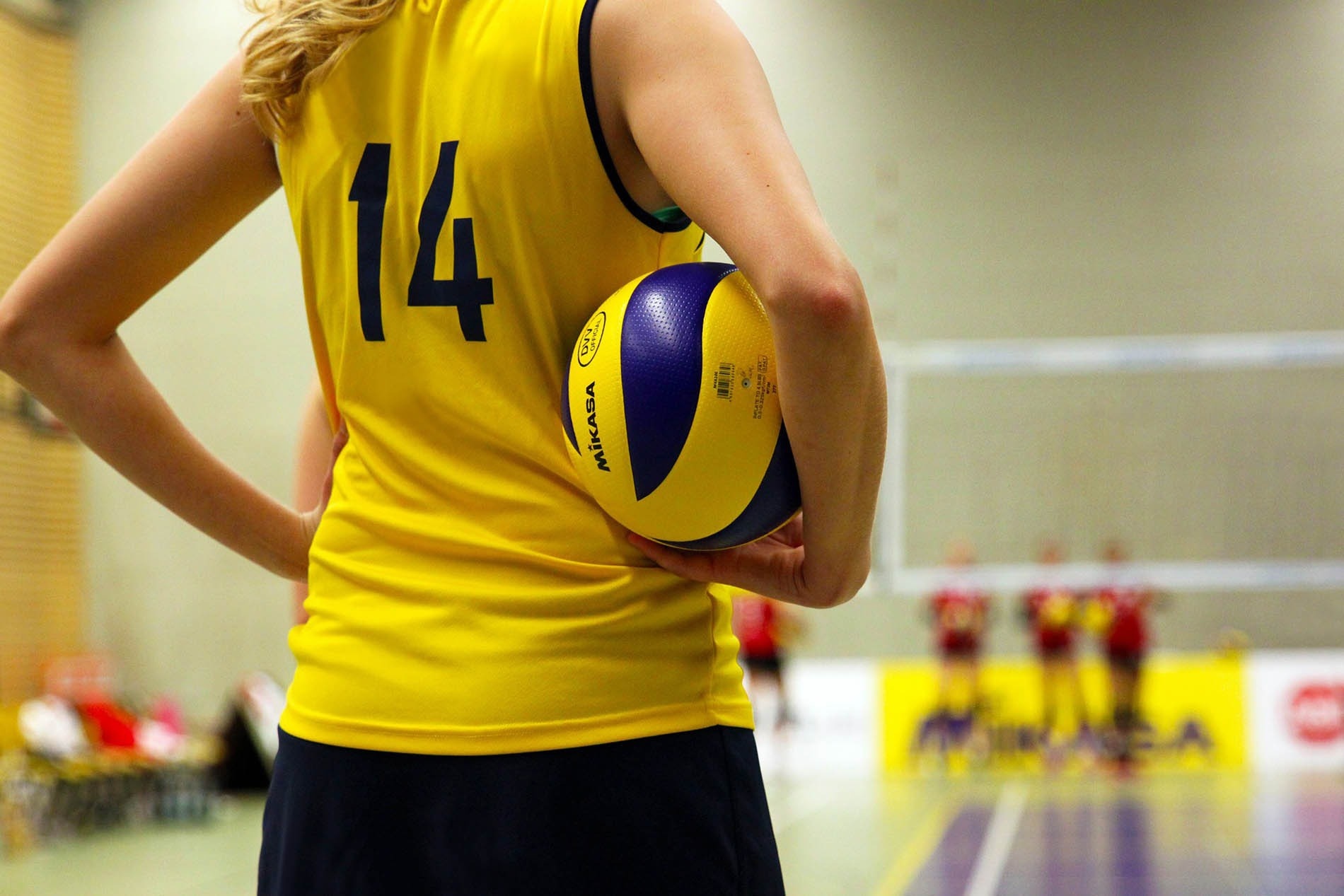 BED4U 27/02/2014
A few days ago, Bed4U signed a collaboration contract with the women's volleyball Super League team GH Leadernet , thus becoming one of the new sponsors for this season.

The collaboration between Bed4U and GH Leadernet will consist, among other things, of the Pamplona hotel being its center of operations for press conferences, transfer presentations, etc. In addition, the clubs that visit the Navarrese team for league matches will stay at the hotel.

GH Leadernet has renewed its squad, with a new coach and seven new signings , and aims to surpass the important achievements of last season and qualify for the final play-offs .

The president, Rafael Hernández, began the press conference held at our Hotel in Pamplona, stating that the objective is to reap new successes and stressed that the GH Leadernet "is a project that is maintained, consolidated and grows despite the crisis" .

Thanks to the incorporation of new collaborators, such as Bed4U and Ñam Restaurantes, the team's budget for this year has increased compared to last year. This increase is due, as the president pointed out, to the fact that "we have focused, this time, on having more collaborators but less."

For Bed4U, collaboration with the women's volleyball team is very important, and as Ramón Sola, director of the Navarra hotel chain pointed out, “we feel very identified with the team, since we share their values of effort, ambition, youth and good results. The truth is that we are a hotel that has always focused a lot on the world of sports and we have extensive experience in this. "

That same day, the official presentation of the team was also held, with the presence of the President, Rafael Hernández, the new coach, Chema Rodríguez, Eduardo Díaz, the club's press officer, the player Silvia Bedmar and Ramón Sola, director of Bed4U Hotels .
Share 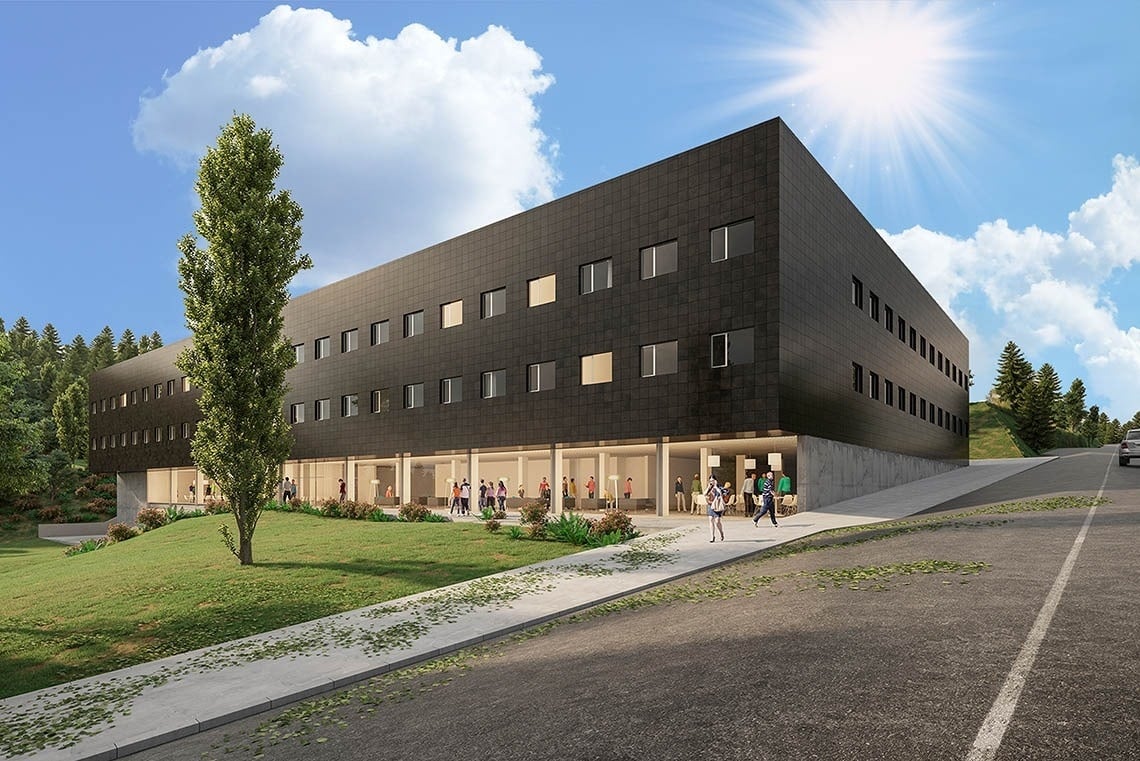