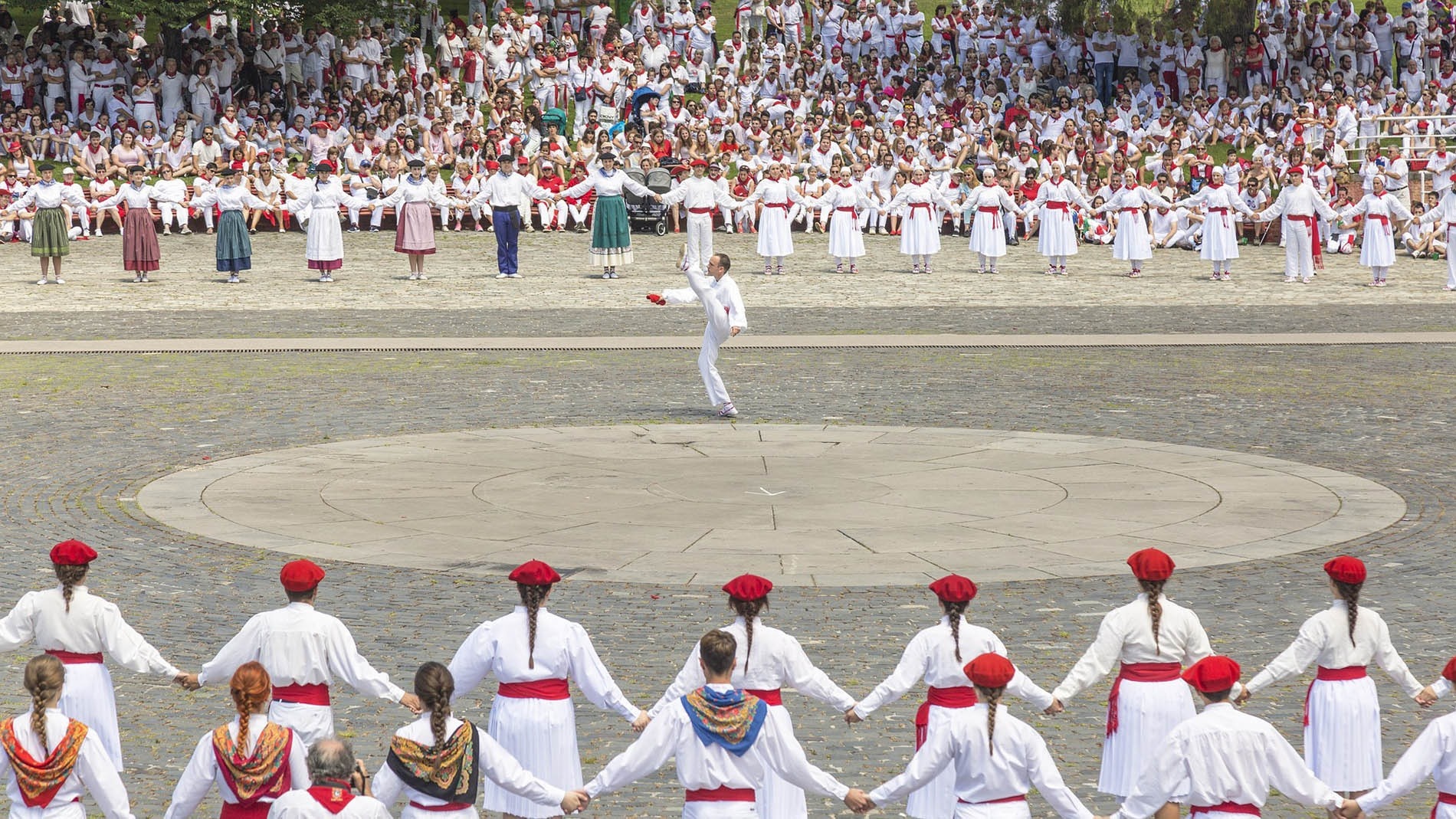 MUSIC BY THE FOUR SIDES FOR SAN FERMÍN 2014

BED4U 03/07/2014
Sanfermines are just around the corner; tents, stages, red bins, barracks, decoration ... the city is transforming and preparing for the outbreak of the party. This year, the chupinazo falls on Sunday, so a lot of people are expected. We hope that the weather will behave, although rain is already predicting. Even so, laughter and good vibes are sure to be the protagonists.

This year, the most international festival in Navarra, it will have 443 events, approximately one every half hour, and a central idea: to insist on a positive image of the parties based on emotions.

Of the 443 events scheduled, 320, 72% have to do with music . You can enjoy varied music in concerts, festivals, music bands, shows and dance festivals.

From the same day 6 you can begin to move the skele to the sound of music. At 13:30 the typical folk festival that takes place every year with different dance groups in the Plaza de los Fueros.

Starting at 6:30 p.m. Flaunt of Pipers from the Zacatín del Mercado. At 20:30 the first concert of this year, in the Plaza de los Fueros, Sex Milles Wide and DJ Göo! they will liven up the night until 10:30 p.m. And at 11:30 pm again concert here: Loquillo and DJ Isidro Europa FM and Onda Melodía.

At 12 o'clock at night, the concert in the Plaza del Castillo will begin, with the performance of Los Brothers in Band .

And on Monday 7th, the music continues. At 23:30 in the Plaza de los Fuerso, a performance by Marky Ramone's Blitzkrieg with Andrew WK and DJ Alone and in the Plaza del Castillo, at 12 at night, Nacha Pop . Without a doubt, a very interesting concert for all the fans of this great eighties group.

Those who want to listen to music in Basque can do so at Parque de la Taconera with Kepa Junkera & Sorginak.

On Tuesday, Jazz session at Paseo Sarasate with Makala Jazz Funk Band and Jerry González and El Comando de la Clave. Without a doubt, a very interesting bet. Fangoria and DJ Funk Fatale at 23:30 in the Plaza de los Fueros and half an hour later, in the Plaza del Castillo, Trogloditas. Which one are you going to?

On the 9th I would not miss the Calle 13 concert in the Plaza de los Fueros. There will also be JazzFermín concerts in Paseo Sarasate, from 9 p.m. and 11:30 p.m. and in the Plaza del Castillo, at 12, Big Band Côte Sud.

If you still have the energy to continue enjoying the party, on the 10th, you will have a performance by Fernandisco DJ in the Plaza del Castillo and in the Plaza de los Fueros, Efecto Mariposa and DJ Isidro Europa FM and Onda Melodía. If in the afternoon you want to enjoy typical music, stop by Carlos III to enjoy a round of jacks.

The weekend comes loaded with performances, so rest and squeeze the Friday, Saturday and Sunday to the fullest because the party is on the equator. On Friday the 11th, Los Rebeldes , Carlos Jean and several artists in the Euskal Música corner.

On Monday the 14th , as the festivities end at 12 with El Pobre de Mi, there are no concerts but there are music bands, jotas recitals, round of jontas, festivals and regional music. And as a culmination, at 8 in the afternoon, in the Plaza de la Cruz, a typical of the parties: Chuchín Ibañes and his Mariachi in concert until 22 at night.

Remember that every day, you can enjoy the festival of the Plaza de la Cruz and the Antoniutti Park . Also in the Plaza del Castillo, every day, txistu and bagpipes dance at 9pm.

You can consult here the day-to-day program and here the complete one , both in pdf format. We also recommend that you download the SF Pamplona application , available for both iOS and Android, with which you can follow the festivities minute by minute.