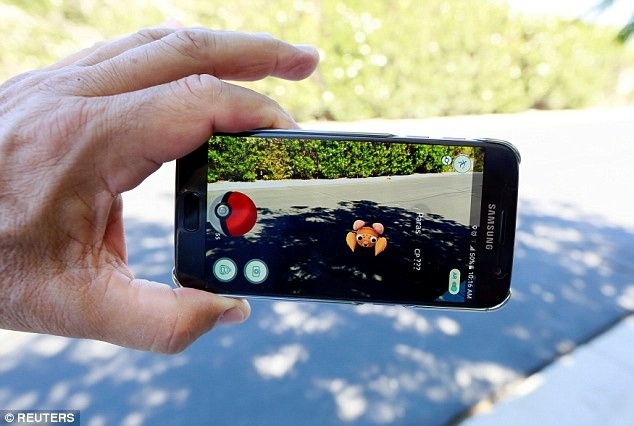 BED4U 20/07/2016
If a good Wi-Fi connection was already the best valued service and demanded by hotel customers, with the new phenomenon “hunting-Pokemon” it has become a MUST in recent weeks.

So much so that this mobile app, created by Nintendo and a world leader in downloads, is even influencing the comments and ratings that tourist users pour out of hotels, who are trying to join this trend in a dizzying way and become Pokemon Go Friendly to respond to the demand of its customers. As an example the one in the following comment about a four-star hotel, which is relegated to the absence of Pokemon to hunt.

What is it about this game? Precisely that, which is a game. Nintendo has once again shown that gamification is a safe bet for any company in any sector. And in this case, the hotelier will have to put the batteries because Pokemon Go is going to turn the experience of tourists at the destination upside down. This has only started.

The Pokemon have already arrived at Bed4U Hotels, and they have done it to stay. These Galicians have been the first to find their prey - Pokemon in the cafeteria of the hotel in Tudela while having a few beers, and we assure you that in Pamplona and Castejón many “poke friends” are waiting for you;).
Share 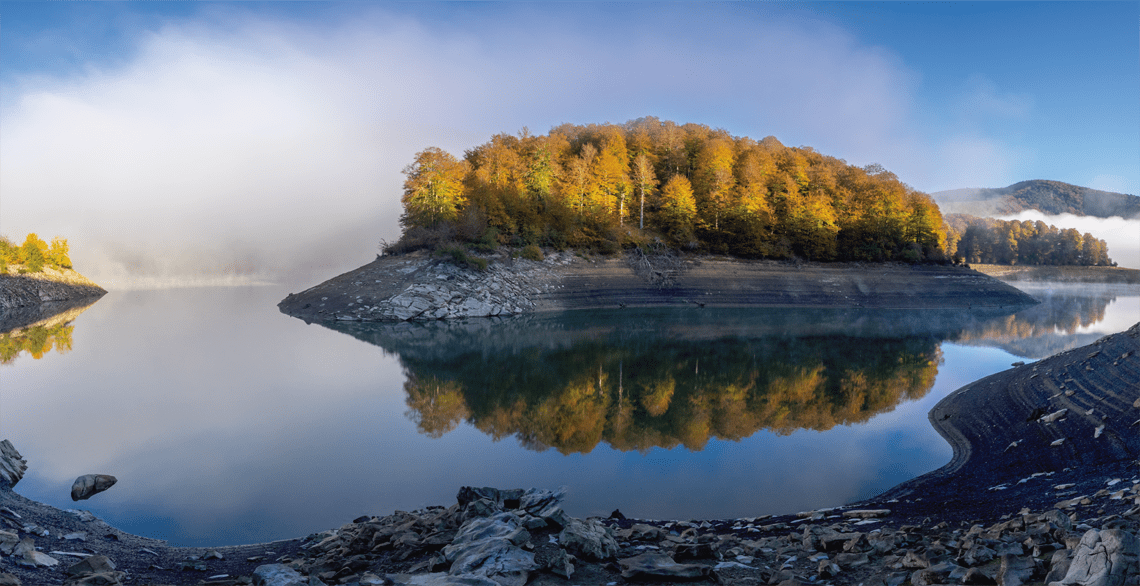